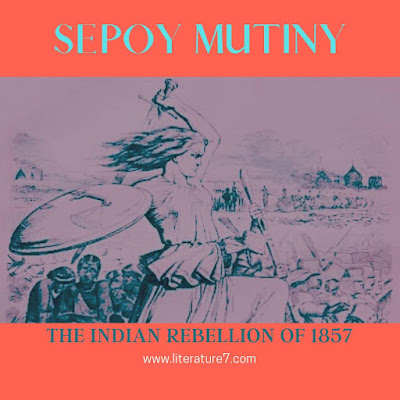 There was no single cause of the rising in 1857. Many social, religious & political causes are responsible for the revolt of 1857. Following were the causes of the great rising.

The trouble was brewing in for a long. Only a sensitive event could set the whole empire in ablaze. The cartridges with fat gave such an opportunity. The soldiers were given a special type of rifle in which a special cartridge was used which was bitten off with mouth before being loaded in the muzzle. There was a rumour that the wrapper contained fat of cow & swine. The Hindus & the Muslims got annoyed & considered that the English Govt. was bent upon destroying their religion. They thought it proper to rise in armed revolt.