Faustus’ endless hunger for knowledge, its adoration of beauty, its passion for classics, its cynicism, his love for sorcery and magic, Machiavelli’s admiration, and his willingness to pursue ideals of beauty or strength prove him to be a man of Renaissance.

THE SPIRIT OF RENAISSANCE

Faustus appears in the very opening scene as a Renaissance man; although he rejects the conventional topic of studies, he turns to sorcery. He contemplates the world of profit, pleasure, strength, honor, all-power that he would enjoy as a magician. He draws on the advantages of his sorcery, demonstrating his passionate interest, appetite for riches and luxury, nationalism, and his quest for influence. These were the virtues of the Renaissance. The Renaissance was also the invention era. There are also a number of allusions to this. E.g., Faustus wants gold from East Indies, deep-sea pearls, pleasant fruit, and princely American delicacies.

Faustus is obviously the fresh and aspiring spirit of the Renaissance period. In this play, Marlowe expresses both his fervent support for the new spirit and, in the end, his awful and pitiful knowledge of the danger to those who had controlled it. The danger is evident in Faustus’s last soliloquy, in which Faustus burns his manuscripts. These books are certainly the books of magic cheaply.

In the play, all that the Renaissance has to bring is portrayed by the devil. The Good Angel has just warnings to deliver. For example, the Good Angel advises Faustus not to read the book of magic because it will bring the heavy wrath of God upon his head and will ask him to remember the celestial world.

At another point in the play, evil encourages Faustus to step ahead in the renowned art of magic and become lord and master of the world. There can be no question that the devil here reflects a Renaissance’s natural ideal by appealing to a young soul’s abstract yet healthy ambitions that would like to begin out in the world. No wonder Faustus, a Renaissance child, cannot resist the devil’s appeal.

Discuss Doctor as a morality play

The play ends with a traditional moral play. It ends with a speech by the chorus warning against such ferocious activities as Faustus followed. But if the play has a pious end, the reality of the play continues beyond the last piety of the chorus’ voice. No old morality figure – plays do so much and so courageously as Faustus. Faustus, in thinking and deed, who brings forth philosophy, disputes, conjures up, challenges God, puts his body and soul at risk, does not merely point to the lay figure of moral play. It is Adam (wisdom seeker) and Prometheus who suggested the rebellious hero of the Greek tradition.

In other words, Faustus brings a new interpretation into an ancient legend. He inserts the fresh and vague dynamic of the Renaissance into the old medieval or Christian moral equation. 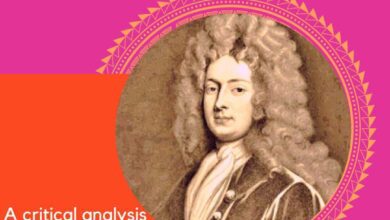 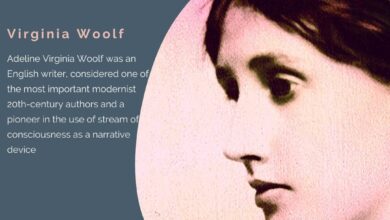 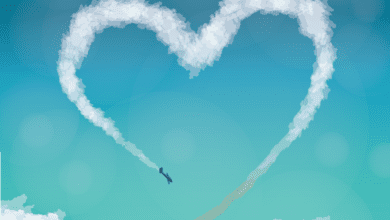 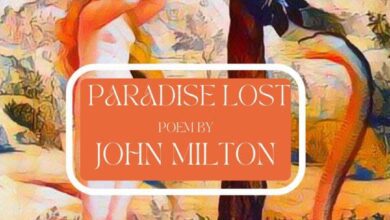