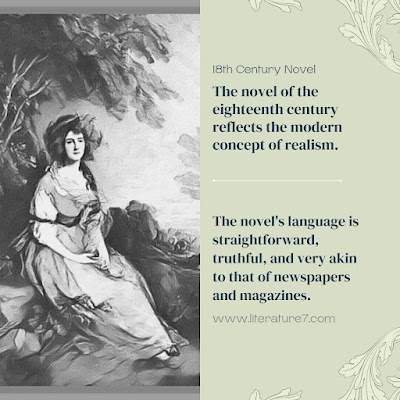 The novel of the eighteenth century reflects the modern concept of realism in that it deals with recognizably contemporary objects, vocabulary, and circumstances, rather than with exceptional, fantastic, or mystical occurrences told in highly refined language. The novel’s language is straightforward, truthful, and very akin to that of newspapers and magazines. The following characteristics distinguish the stories: a strong emphasis on contemporary reality; a linear sequence of events (derived from diaries); an abundance of factual descriptions (derived from diaries and periodicals); and the uniqueness of the stories (Shakespeare and puritans). Novel readers were drawn from the industrial and mercantile middle classes.

The novel developed to meet the needs of the emerging middle-classes, which demanded unique stories about everyday experiences. The characters were recognizable as individuals who shared a world with their readers: in Daniel Defoe’s Robinson Crusoe, Robinson is a middle-class hero who is brimming with enterprise and commercial intelligence. Protestant faith in God’s favor was also a distinguishing attribute. Women were always the protagonists of novels and were also keen readers.

A realistic novel is one that is meticulous in its realism: time and place. In the far past, there was an infinite and immutable force whose existence was felt primarily by death and physical decay. Robinson chronicles his experiences from year to year and sometimes from day to day in Robison Crusoe.

In Daniel Defoe’s book, latitude and longitude are used against sea voyagers. Utopian fiction is a subgenre of literature that dates all the way back to classical literature and Thomas More. It is evident in Gulliver’s travels. The epistolary novel consisted of letters written by a single character, often a traveler in a real or fictitious country. The picaresque novel follows the exploits of a young, irresponsible hero on the lane. The hero’s adventures are not incidental but integral to his maturation: by the end of the novel, the hero has matured into a responsible and trustworthy young man. Many novelists chose sentimental stories as their themes and a style of writing that elicited strong emotional responses. 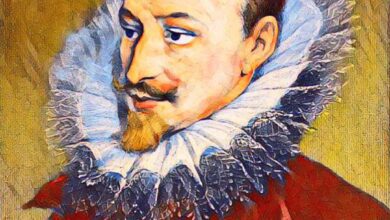 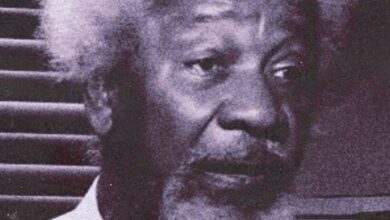 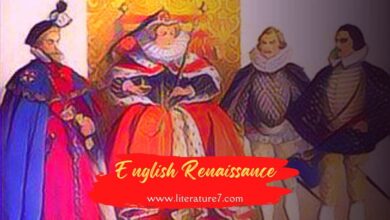